“The religious needs and capacities of older children are no less great or essential from those of younger children. Their religious potential is no less strong; rather, it is expressed through the new capacities of their own stage of development.” (Sofia Cavalletti, The Religious Potential of the Child, 6 to 12 years)

Formation in the Catechesis of the Good Shepherd for the nine to twelve year old child builds on the foundation of the previous atrium levels. It expands to encompass the developmental needs of the child of the second plane including the child’s budding vision and understanding of the world and includes, for the child for whom childhood is coming to a close, a deeper introspection into finding one’s place in the world and God’s kingdom.

If you have completed Levels I and II catechist formation and have gained some experience serving children at these levels, you can continue your journey with the child by attending Level III catechist formation. This formation will prepare you to work with children who are nine to twelve years of age (or fourth through sixth grades) guiding you in a greater understanding of the religious capacities of the elementary age children as they continue to grow in their love and knowledge of God.

This course will be co-led by an experienced team of CGSUSA Formation Leaders: Marilee Quinn and Julie Baltuska. 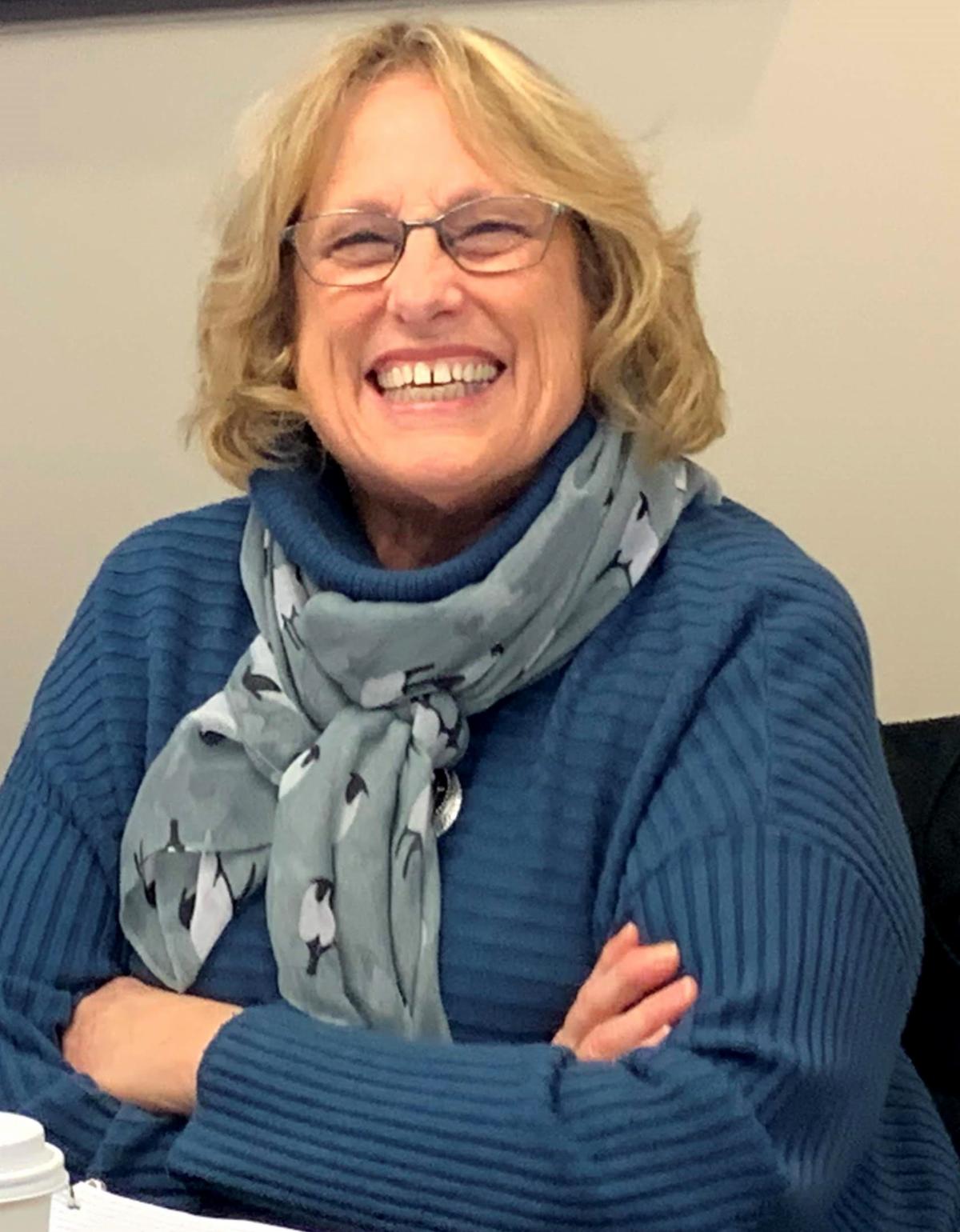 Marilee Quinn has been part of the Catechesis   of the Good Shepherd since 1991. She is a   recognized Formation Leader for all three levels   and has served on the Sonflower Regional Board   as well as the CGSUSA Board of Trustees.  She is a   current member of the CGSUSA Formation Leader   Discernment Committee.   Marilee is Director and   Board President of Mary’s Catholic Montessori   Training Center. She received an AMI Primary   Diploma from Avila College and has been a   primary guide at Sancta Maria School since it   began in 1985. She has a BA in Early Childhood   from the Univeristy of Kansas.  She is the mother     of four grown children and is joyfully awaiting the   birth of her fifth grandchild. Marilee lives in Lawrence, Kansas. 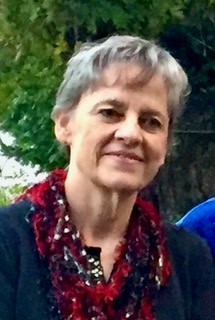 Julie Baltuska is one of the founders of the Catechesis of the Good Shepherd at Holy Trinity Parish in Lenexa, Kansas. Her experience with the youngest children began there in 1995. She has been enjoying spending time with Jesus in the company of the 9-12 year old children in the atrium since 2001. Julie has a degree in theology from Rockhurst University and is a recognized CGSUSA formation leader. She is married, the mother of seven children, and grandmother of nine. Julie has served on the board of directors of the SonFlower Region of CGS and is a valued inspirational speaker.

Tuition, Lodging and meals for 10 nights in a monastic room with community bathroom: $1020.00.

Tuition plus lodging and meals for Auditors – $920.00. There are a very limited number of spaces available for Auditors. These are catechists who have completed and received a CGSUSA certificate for Levels I, II, and III formation who want to take the course again as a refresher. Auditors will be included in all aspects of this formation. Auditors will need to identify when they completed their first Level III formation.

Scholarships are available by applying to the Tina Lillig Memorial Fund here.

If you are interested in participating in this Level III Catechist Formation and you will be attending as a commuter, on a scholarship, traveling with someone with whom you want to share a room, or if you are an auditor, please contact Karen Maxwell BEFORE you register.

Each of these require a special code at registration.

If you register and find that the course has filled, please contact Karen Maxwell to be placed on a waiting list. Thank you!