“In the work with children ages six to twelve we enter a different world than that of the younger children, a world more similar to ours as adults. However, older childhood, like early childhood, also seems to be a period in which children experience the presence of God with their very own hands, so to speak. This is evidenced in the meditative and “delight-filled” responses of the children to the proclamation. We have observed the children so focused, independent from the adult, and engaged in a true interior dialogue as they move from the proclamation and group reflection to their chosen personal work, which has seemed to us proof… of the existence of God.”  (Sofia Cavalletti, The Religious Potential of the Child, 6 to 12 years, p. x-xi)

If you have completed Level I catechist formation and served three to six year old children in the Level I atrium, continue your journey with the child by attending Level II catechist formation. This formation will prepare you to work with children who are six to nine years of age (or first through third grades) guiding you in a greater understanding of the religious capacities of the elementary age (or second plane) children as they continue to grow in their love and knowledge of God.

This catechist formation seeks to:

Themes and Presentations offered in Level II Part 1 include: 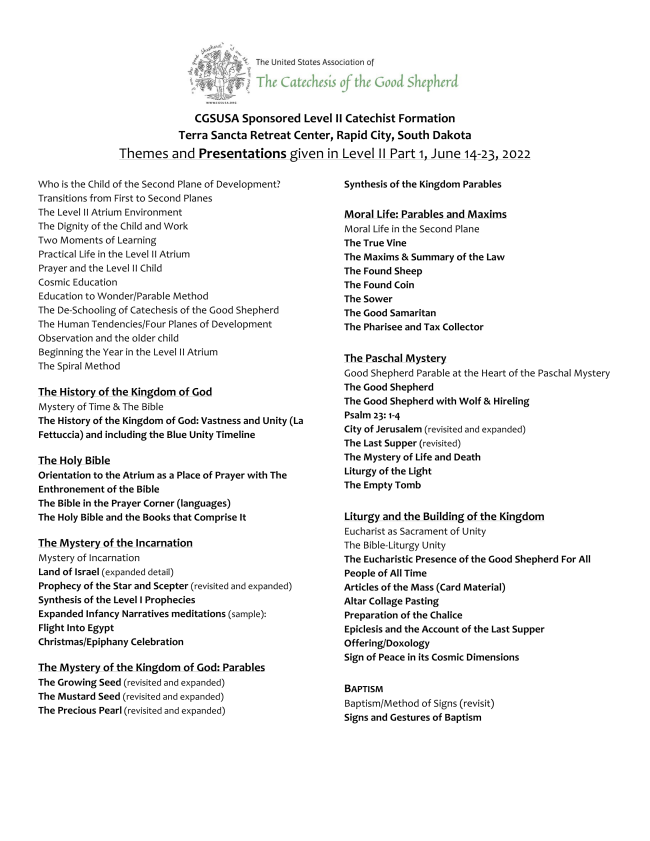 This course will be co-led by an experienced team of CGSUSA formation leaders: Marty O’Bryan and Diane Olsen. 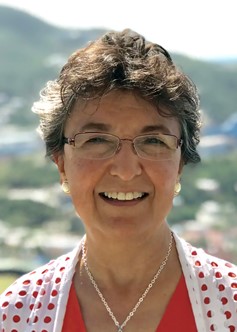 Marty O’Bryan began her formation in the Catechesis of the Good Shepherd in 1983 with Sofia Cavalletti in Washington D.C. Her other formation leaders were Maria Christlieb from Mexico City and Rebekah Rojcewicz from the U.S. Marty has been conducting adult formation at Levels I, II, and III throughout the United States since 1991. A retired speech and language pathologist, Marty holds a Master of Arts degree in Pastoral Studies with emphasis in the Catechesis of the Good Shepherd from Aquinas Institute of Theology. Currently, she works with children in Levels I, II, and III atria in the Roman Catholic Diocese of Phoenix.  Along with her husband, Bert, and a Montessorian Maria E. Reed, Marty established the first CGS atrium in the Southwest in 1985, the Holy Family Catechetical Center, which served as the prototype for atria for the Diocese of Phoenix. It operated continuously for 15 years until a sufficient number of atria were established in surrounding parishes.

A Word from Marty: “To those interested in attending this Level II Catechist Formation:  Just as the mystery of life is a continual process of growth and transformation to greater and greater fullness of life, entry into formation to serve the 6-9 year old child offers greater fullness in one’s sense of wonder not only with the capacities of the child of the second plane of development, but also, with the scope and vastness of the Kingdom of God and how it is celebrated in the liturgy.” 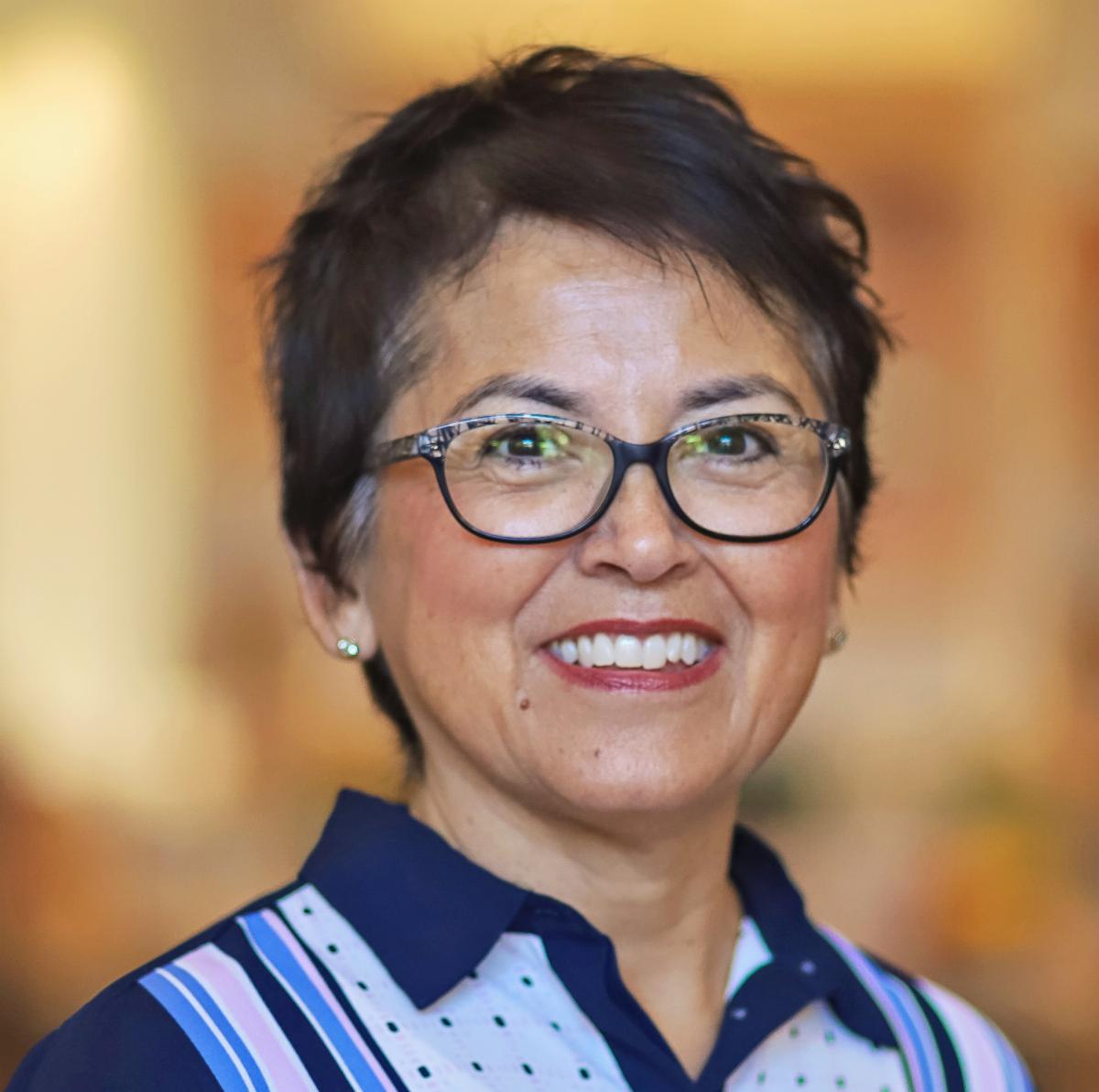 Diane Olsen has been involved in the Catechesis of the Good Shepherd since 1990 and has served as a CGS catechist in Levels I, II, and III. She was recognized as a formation leader in 2002 and since then has led many Level I and Level II formation courses in Kansas and around the U.S. Since 1999, Diane has served as co-director of the Catechesis of the Good Shepherd (Levels I – III) at Holy Trinity Catholic Church in Lenexa, Kansas.

Diane has philosophy and math degrees from St. John’s College in Santa Fe, New Mexico, and a Master of Arts in Pastoral Studies with an emphasis in the Catechesis of the Good Shepherd from Aquinas Institute of Theology in Saint Louis, Missouri. Diane is a wife and mother of six and a grandmother of thirteen.

A Word from Diane:  We look forward to beginning a deeper journey with you into the life of the atrium for the 6- to 9-year-old child!  It is a wonder and a privilege to have this opportunity.  Before this course begins, it is a good idea to be sure your Level I album is complete and organized.  The Level II materials are often “spiraling out” of a Level I presentation.  Reviewing your Level I album can refresh your memory and prepare you for Level II work. Also, know that there are some Level I album pages that will be copied and added to your Level II album, some pages “as is’” and some with added notations.

Tuition, Lodging and meals for 10 nights in a monastic room with community bathroom: $1020.00.

Tuition for auditors will be $300 plus lodging and meals. There are a very limited number of spaces available for auditors – for those who have completed Levels I and II CGS formation.

Scholarships are available by applying to the Tina Lillig Memorial Fund here.

If you are interested in participating in this Level II Catechist Formation and you will be attending as a commuter, on a scholarship, traveling with someone with whom you want to share a room, or if you are an Auditor, please contact Karen Maxwell BEFORE you register.

Each of these require a special code at registration.

If you register and find that the course has filled, please contact Karen Maxwell to be placed on a waiting list. Thank you!